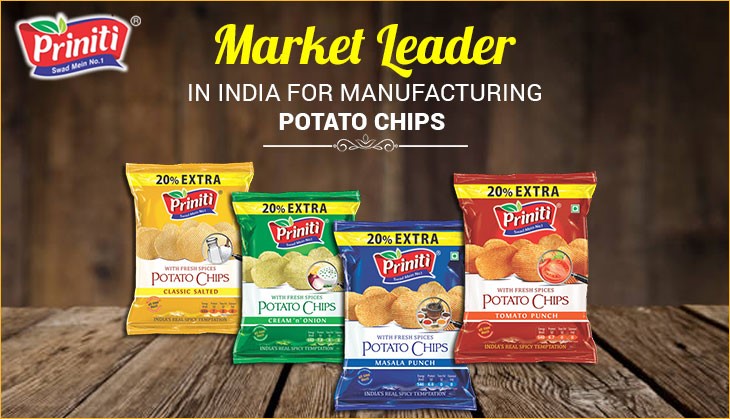 One of the top manufacturers and suppliers of snacks in India is Priniti Foods. The company has been able to conquer the Indian hearts with their unsurpassed quality of items, fair pricing and a host of flavours. We are located in the Delhi NCR and distribute our products all over India. Our company flaunts a strategic location and this has helped us considerably in carrying out our business across the Indian sub-continent. Apart from being an ace manufacturer, we have an effective distribution network that helps in the prompt supply of our products all over the country.

END_OF_DOCUMENT_TOKEN_TO_BE_REPLACED 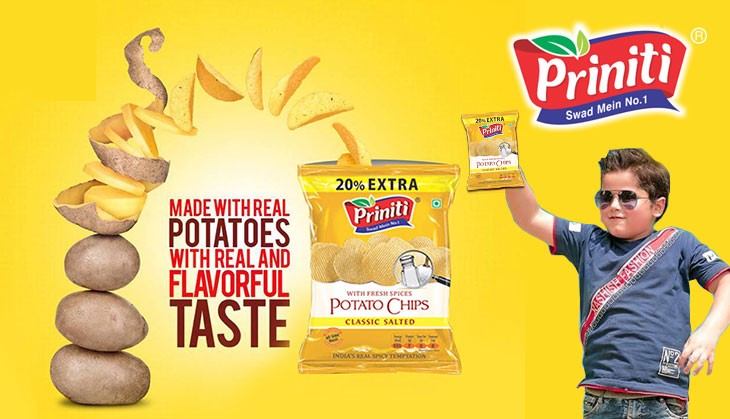