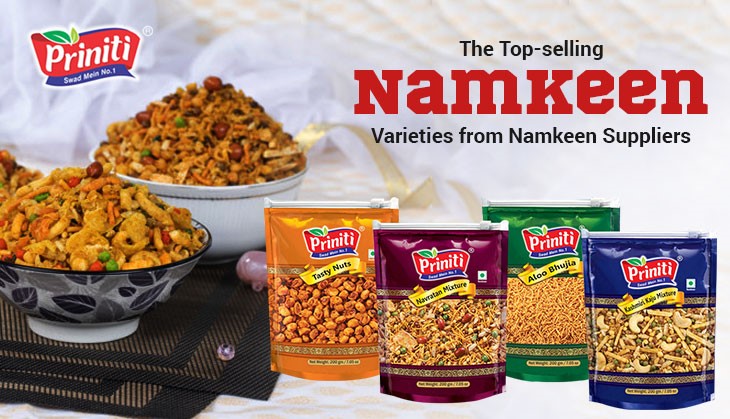 https://www.youtube.com/watch?v=oyoLPyuBlNw Everyone likes to enjoy the evening with tea or snack, not only in the evening; it should be enjoyable multiple times in a day. To be an Indian, the… 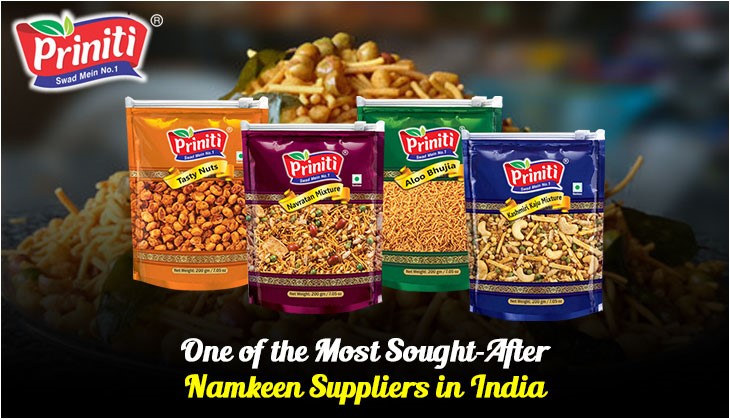 Snack is a popular food item loved by most of the Indians. Snack is a light food that can satiate the pangs of hunger between lunch and dinner. From allaying…

Continue Reading Printi: One of the Most Sought-After Namkeen Suppliers in India

Snack is an item that is consumed in-between heavy meals. Healthy snack items manufactured under hygienic conditions can improve the mood and mental condition of a person. From burning fat to enhancing mood and increasing focus and productivity, the pros of eating snacks is innumerable. Keeping this in mind many reputed snack suppliers have emerged in the Indian market. Among the top namkeen suppliers in India is Priniti Foods Pvt. Ltd. The company supplies a comprehensive range of traditional namkeen and all-time favourite namkeen products in India.

END_OF_DOCUMENT_TOKEN_TO_BE_REPLACED 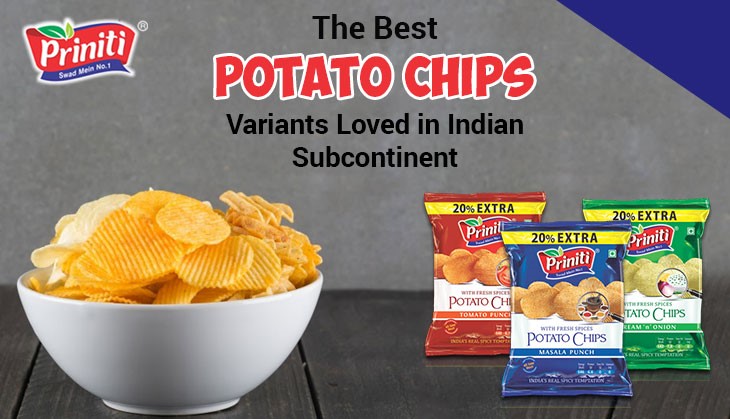 A reputed manufacturer and supplier of healthy delish snacks in India is Priniti Foods. The Company is located in the Delhi NCR and is doing roaring business. The success of the company to a large extent depends on its superior quality products. We make use of top-grade quality raw materials to manufacture an array of snack items that includes potato chips, popcorns, Ringo star, traditional namkeen, and sweets. A host of flavours, state-of-the-art warehouses, and facilities, as well as unbeatable prices, has helped us to dominate the market.

END_OF_DOCUMENT_TOKEN_TO_BE_REPLACED 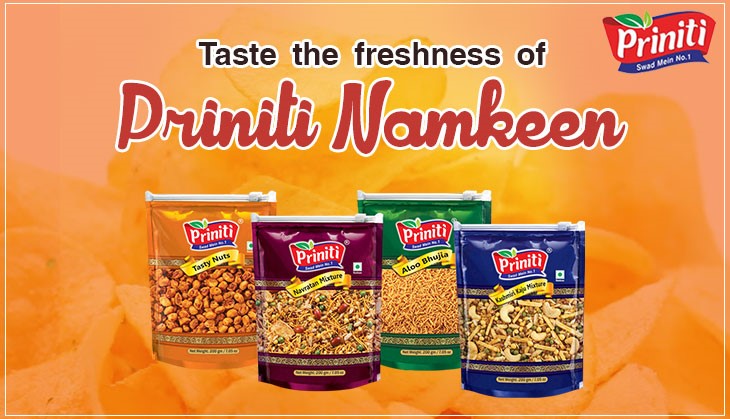 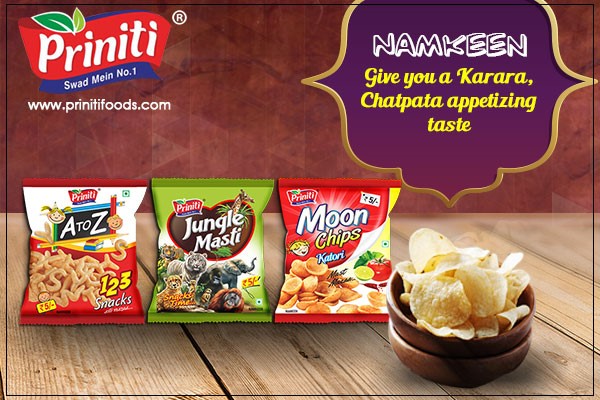 Snacks and sweets are something which we all love to have during breakfast or with evening tea-break. Priniti Foods Private Limited is a new name in the field of namkeen and food items. With unique taste, competitive prices, and impeccable quality, we have known as the most preferred manufacturers of Indian traditional namkeen and food items such as Rings, puffs, namkeen, potato chips and sticks etc.